The Gettysburg Wire team attended the monthly Gettysburg Borough meeting last night (all are welcome to attend these, btw, they are educational). We mainly went to get a better idea of what was being discussed regarding the reserved meter ordinance issues that have been all over social media lately. Borough President Susan Naugle was very organized and considerate in explaining beforehand what was being discussed last night, which we were very appreciative of.

#1 The Discussion last night was not to enact law.

Last night was essentially a follow-up to a workshop that was done in the fall to gather insight on the parking ordinance. The motion for last night’s meeting was a vote to publish the changes to the ordinance for the public to review. A hard copy will be available at the Borough Office and will be published in the Gettysburg Times. The vote tonight was to vote on the language of the draft that is being published, not to enact anything into law at this time.

Be sure to get your copy of The Gettysburg Times to see the full ordinance changes that will be published.

#2 The Gallery30 Team and some Attorney’s clarified the current metered parking as not a loophole, but a process granted by the ordinance

The team at Gallery 30/Jamili/Uppercrust Gettysburg gave a special presentation about their plea for maintaining their paid metered parking. Several attorney’s present did confirm that she followed the ordinance to the law and was granted those spaces legally and within the ordinance. The issue appeared to be that 2 months out from the launch of Uppercrust, which only wanted spaces for pick-up/drop-off, we’re suddenly changing “the rules”. We’re not lawyers and I haven’t specifically read the ordinance yet (it’s on my list today), so I can’t comment on this particular part.

We also learned that Uppercrust will have seating for 500, which is second only to the Majestic for seating in the Borough. The Gallery 30 also estimates they receive 145,000 visitors each year.

The main argument in favor of Galley 30 retaining the parking as is, is that there are other businesses in the Borough that also have special assigned parking so why are we focusing on this one business. The other businesses are mainly hotels and B&B’s, but they do exist and the ordinance needs to be fair to all as there’s no distinction between Uppercrust and these other hotels. There was also mention that Linda Atiyeh has invested millions of dollars into the Borough with her businesses and these renovations so she’s improving these buildings and much of York Street.

Other business owners also stated that they had no issue at all with her having metered parking reserved and it has never negatively affected their business. Business owners also pointed out that Linda has never asked for a variance for her part in the ordinance, and if the Borough asked her to pay what the meters bring in each day, she likely would, which means no loss for tax payers.

Comments against the metered parking were mainly about how this may affect tax payers in the Borough. Will our taxes go up due to lost revenue to cover expenses? Each meter brings in about $400/month and fines for meters brings in about $69,000 per year (though, as a side comment from Gettysburg Wire, we should never rely on fines as a budgeted income, only a surplus). Someone also pointed out that the Borough relies on parking due to the amount of tax-exempt businesses in the Borough. Another resident pointed out that the posts kept in front of Gallery 30 appear to be for showing off the gourds, not for parking, which goes against the ordinance in general.

#4 GARMA will be doing a survey about retail businesses thoughts regarding the 2 hour limit on parking in general.

I don’t know when this survey will go out, but Kathy Gilbert (President of GARMA) will be posting this survey soon.

What does this all mean?

Well, I don’t know about you, but I plan to read the published verbiage of the ordinance when it’s published in the Gettysburg Times and be present when the vote is actually made. We welcome any and all feedback and commentary on the issue below. What are your thoughts on what was discussed and brought up last night? 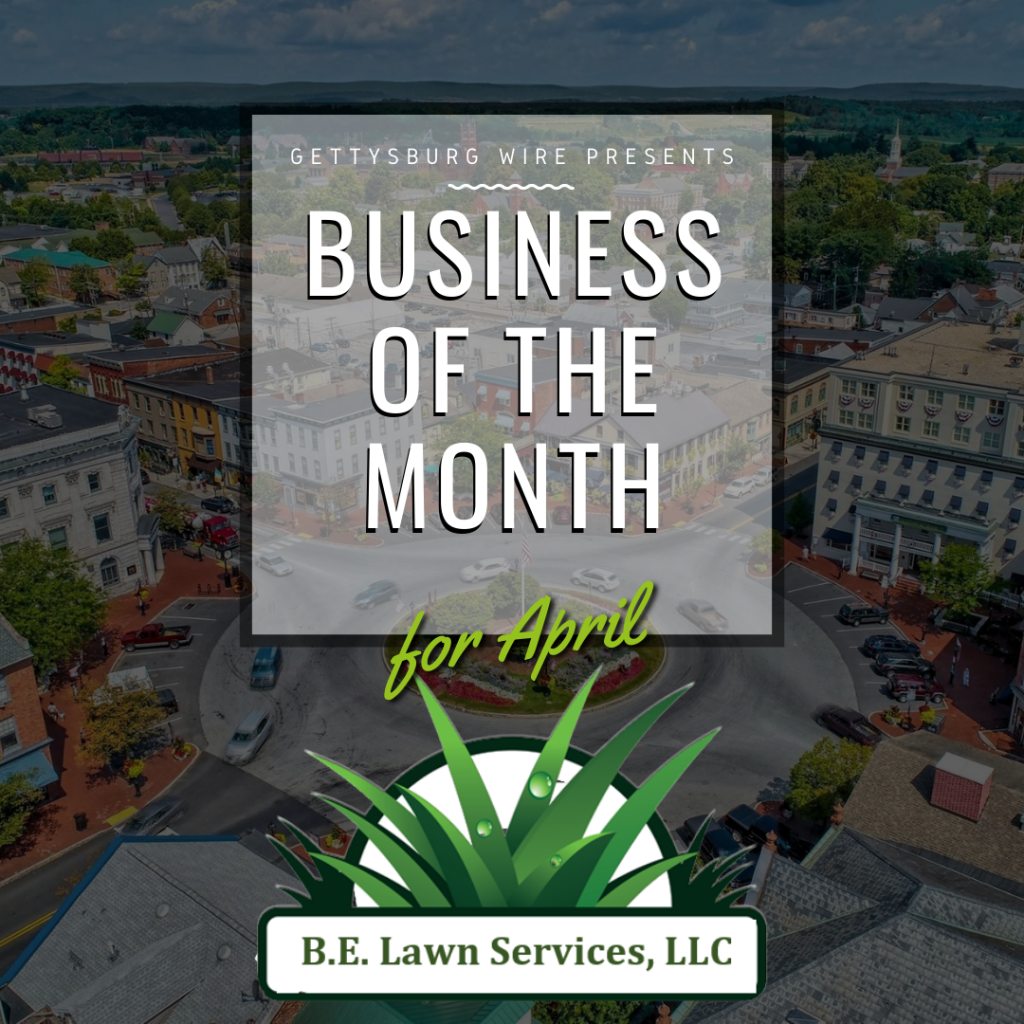