Rumors and Facts in Gettysburg and Adams County 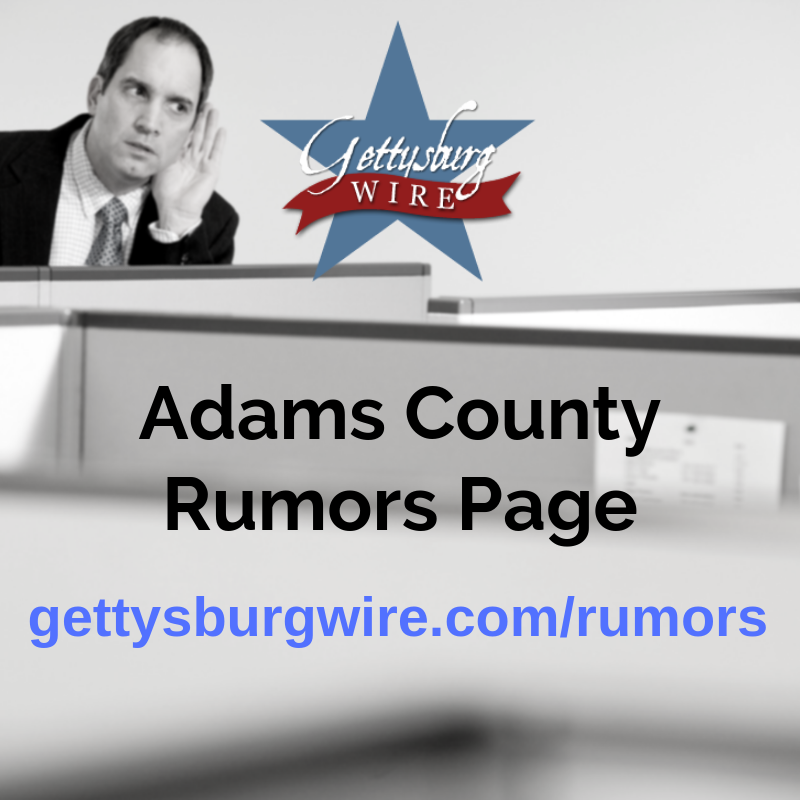 Welcome to the Gettysburg RUMORS page, where we try to compile and update all the rumors around the county in ONE place. We get asked the same questions a lot from folks around the county, so we are hoping this will help everyone have a central location to go to confirm or deny whether a rumor is true or not.

Disclaimer: We will not be posting anything bashing a citizen in the county. If someone has been arrested that is a prominent figure, we may mention it, but please don’t ask us questions that are private. Only public record.

Current Gettysburg Rumors or Facts as of August 29th 2019

(bold are the updates)

Know some details about a rumor or want us to find out whether something is true or not? Contact us or join the Adams County Locals Facebook Group run by Gettysburg Wire :).

You can sponsor this page specifically for a month at a time below:

Submit your Rumor or Question 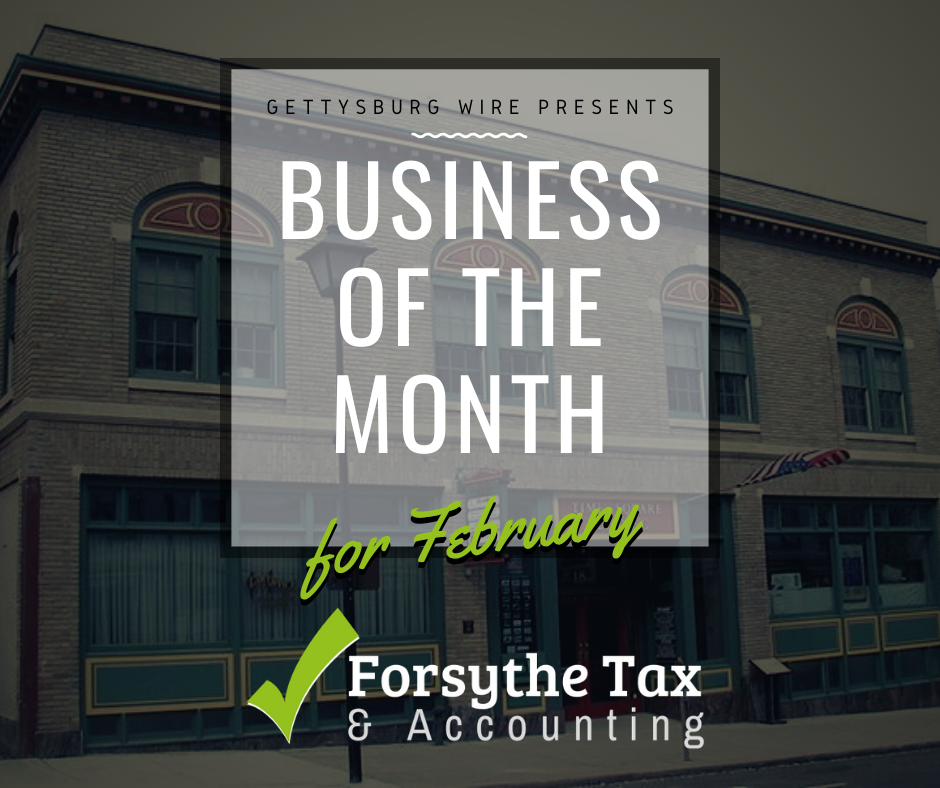 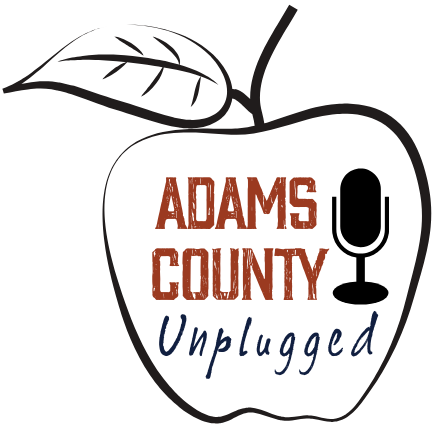